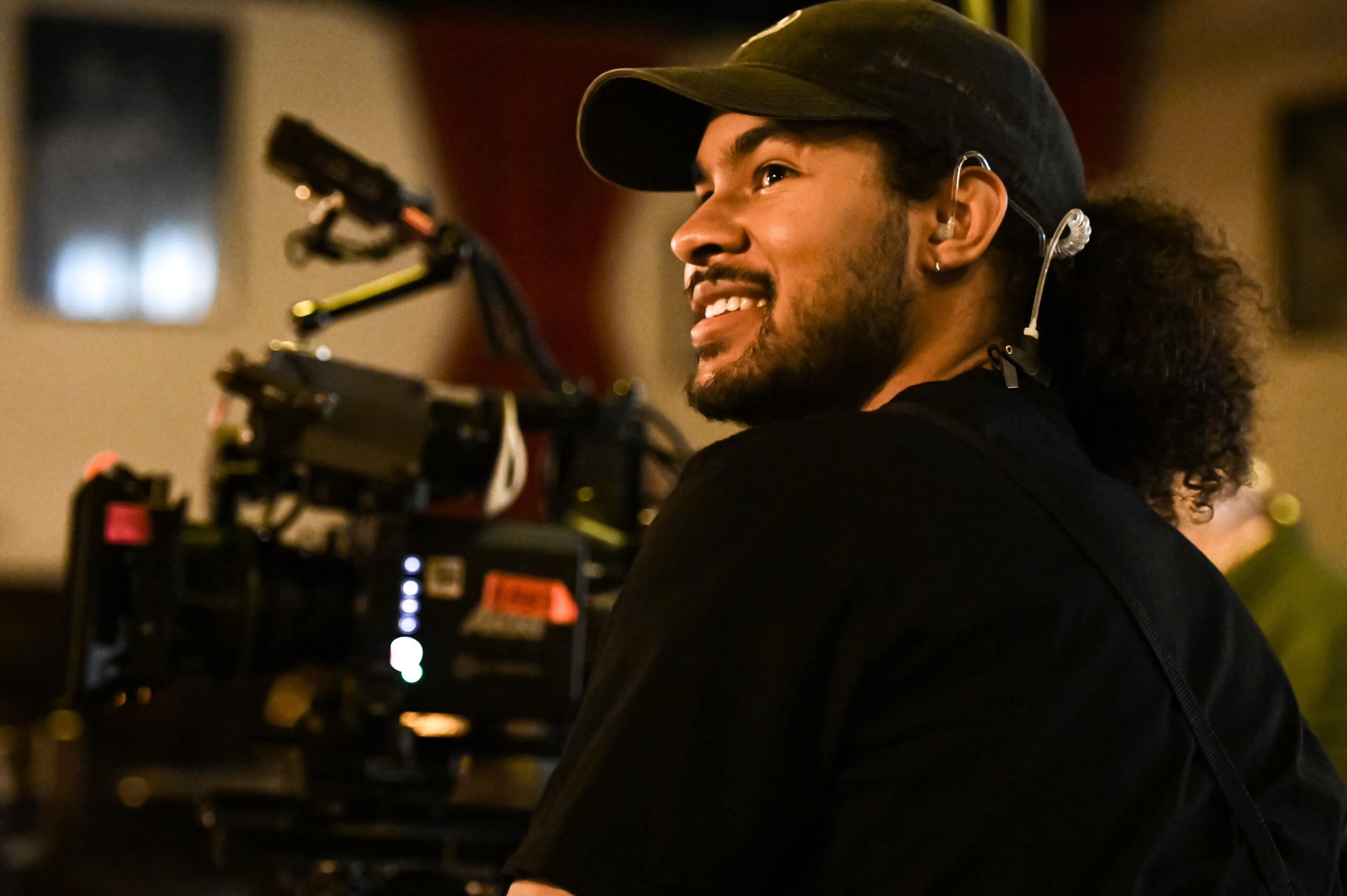 Azariah is a Danish-American Cinematographer who recently graduated from American Film Institute in Los Angeles as the youngest cinematography fellow ever. He moved to LA after graduating with honors from the Danish Film & TV School, while completing a 2 year internship at J. Walter Thompson. He has worked his way up assisting since shooting his first film at 8 years old. At only 22 years old he has already travelled to all 7 continents, and studied in Denmark, New York, London and LA. He has shot commercials in Helsinki, filmed music videos in Antarctica and documented Michelin-star chefs in action in London. Azariah was recently featured by Panavision for his film A KID AND HIS PANDA, which was also selected to enter the prestigious Camerimage filmfestival.